the holy Ghost Jesus entered my body like a body my exact size coming inside of me, which is the born again experience in ACTS 2:38, where the command, was, to, repent, and be baptised, in the name of Jesus Christ, and being filled with the, Holy Ghost with, the evidence of speaking in other tongues, which Jesus inside me moves my mouth and speaks this himself using my mouth and my voicebox, like me coming inside you and having the ability to use your body whenever I want! the worlds only holy ghost filled man is bob hickman 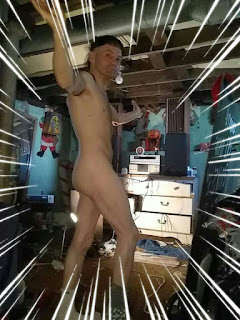 Posted by mr. fondles enters my body and plsysvwith my penis al dsy. God is Mr fondles. God's a pervert who wants sex at 4:53 PM 2 comments:

me getting started, God told me my name in heaven is ministryofdreams

visions and dreams from the Holy Ghost on ministryofdreams

more visions from Jesus, the standard of salvation, bible way

creation of all things, spoken by the Holy Ghost

pentecostal church is what I decided to name link, apostolic plan

prophecy on the livejournal, the visions disclaimer

yes, saved by Jesus and filled with the Holy Ghost